See our scientific database to learn more about site investigation… 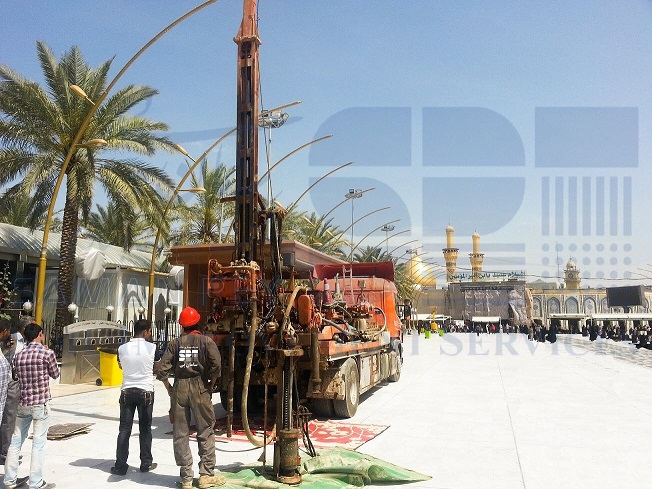 In general there are two types of subsurface investigation that new construction may require; the first being a conceptual subsurface investigation, or route selection study, where the geotechnical engineer is asked by the designers to identify the best of several possible routes or locations for the proposed structures, or to evaluate foundation alternatives. This type of project generally does not require a detailed subsurface investigation. It is normally limited to geologic reconnaissance and some sampling, field identification of subsurface conditions to achieve generalized site characterization, and general observations such as the depth to rock or competent soils, presence of sinkholes and/or solution cavities, organic deposits in low lying
swampy areas, and/or evidence of old fill, debris, or contamination. 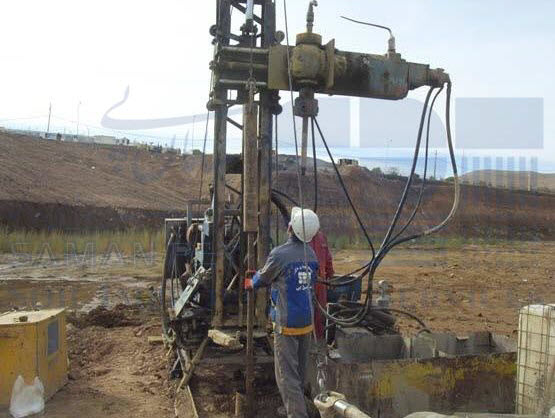 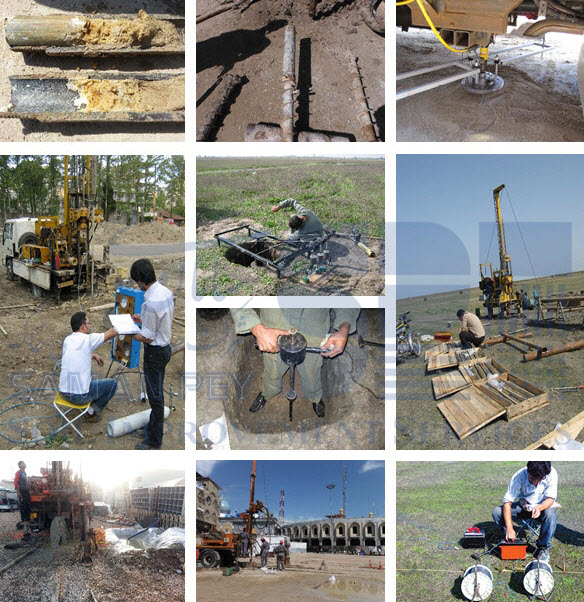 As a general rule in construction projects, after site studies, calculations and design are required to prepare the geotechnical conditions for the construction of the structures. The main purpose of the calculations in this section is to provide a plan for the preparation of the ground in such a way that it is able to resist the loads and displacements resulting from the construction of the structures in the static and seismic conditions properly. SamanPay Company is able to provide consulting services in geotechnical design and calculation of structures which can be divided into following sub-groups: 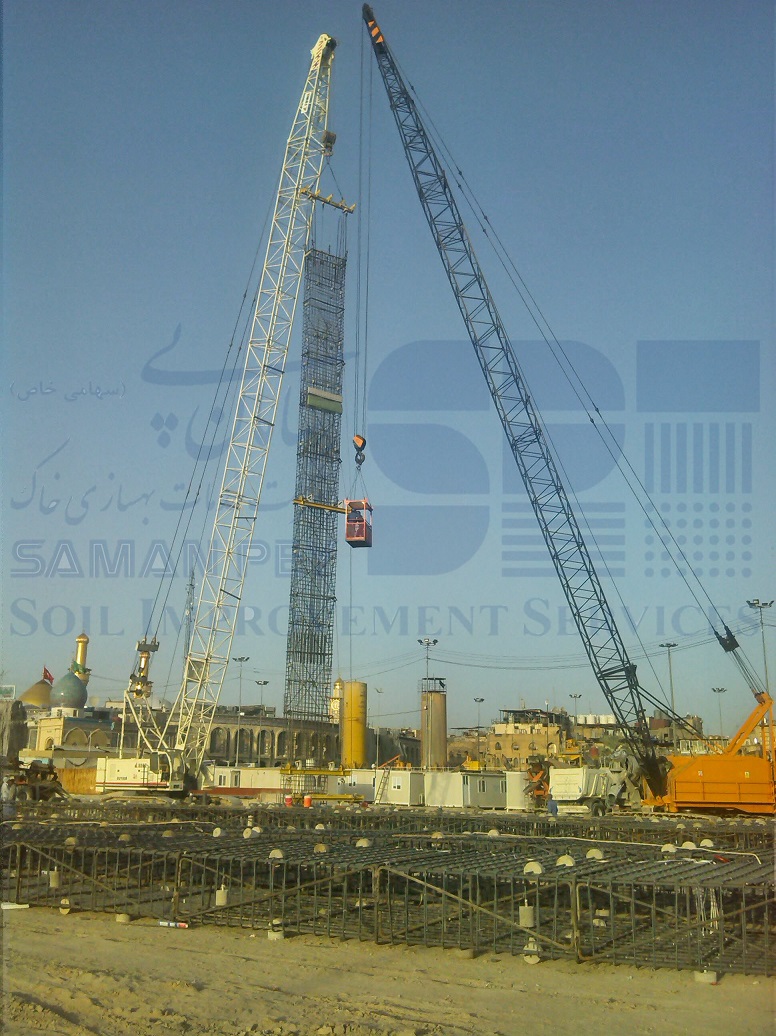 In order to assure quality of a geotechnical improvement method, in addition to the experiments during the construction and the quality controls, large-scale tests are also carried out to a limited extent, which results the operating conditions of the structure under realistic loading conditions. Samanpey Co., with the use of testing equipment, is capable to provide services for large-scale experiments. Some of these tests are: 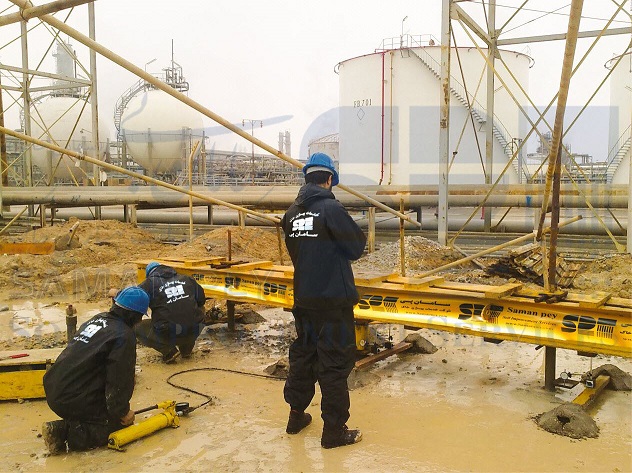